LeemanLED New Launches Platinum Series Outdoor Fixed LED Display Hit the Market. The product has won a high praise by customer at domestic and abroad once it was released. The traditional LED display screen advertising form can only be shown in pictures and texts, and lack of creativity, which is easy to forget. LeemanDisplay Platinum attracts the audience’s active attention with intuitive and vivid advertising forms, which is more compulsory than traditional media.

1. 10000nits high brightness
Platinum Series can achieve the brightness of 10000 nits, 30% redundancy while use 7000nits. LED attenuation 5%-9% every year and after 5 years still have around 7000nits. It could be seen clearly even under the strong sunlight.

Leeman Display has more than 10 years of experienced and professional R&D team, committed to innovation, Leeman LED is striving to contribute to the development of LED industry. 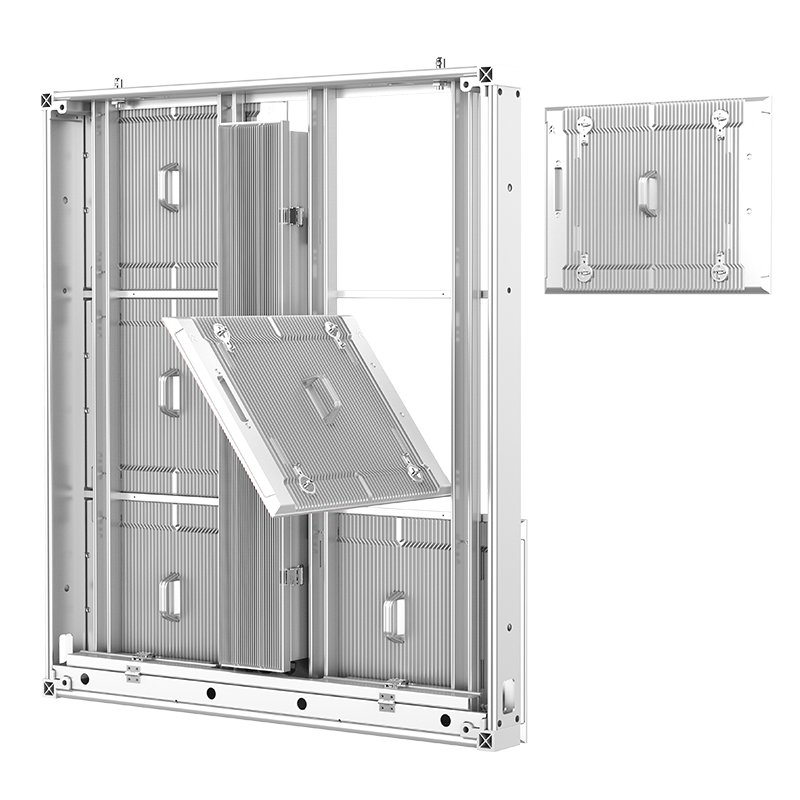 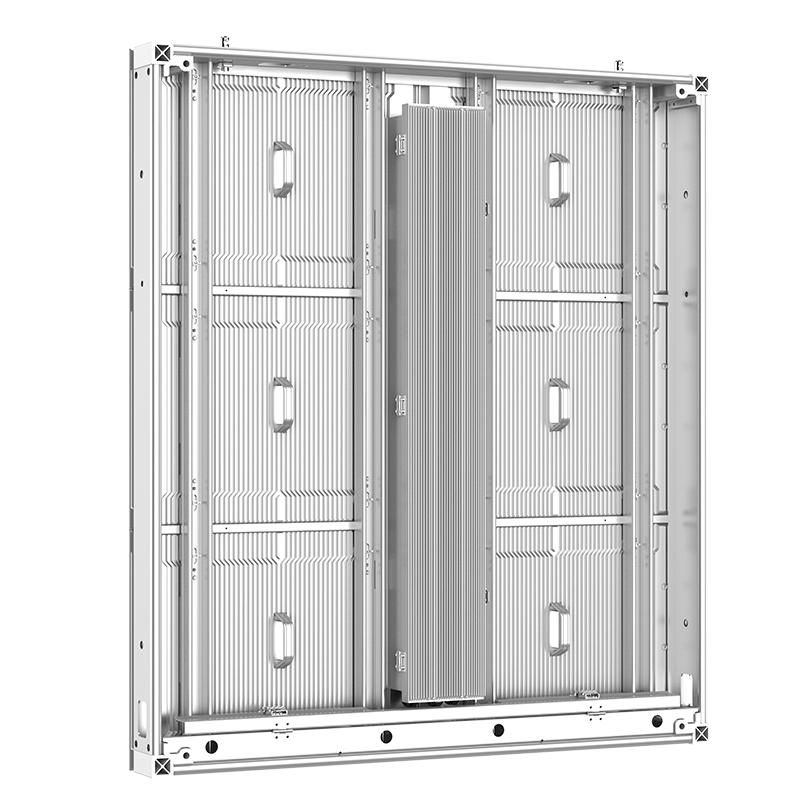