Round shape LED screen or circle Logo led video display is a unique design of Visual power. Below is a 1m diameter outdoor P4 LED circular display which is edgeless. It is mainly used to play some simple logos , image and short video to attract customers into the store.

The screen is basically a plug and play device by using USB. Circle LED Display Screen also has a 4G optional controller. sending programs remotely will be a piece of cake. 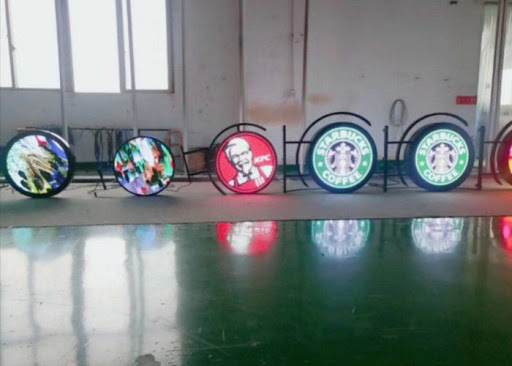 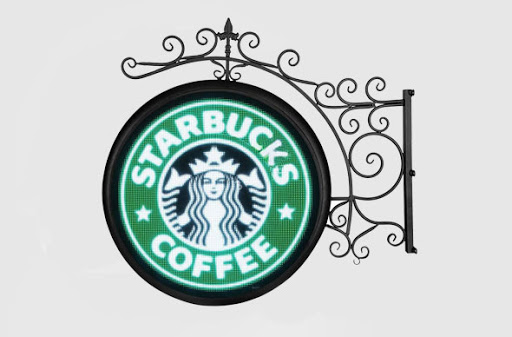 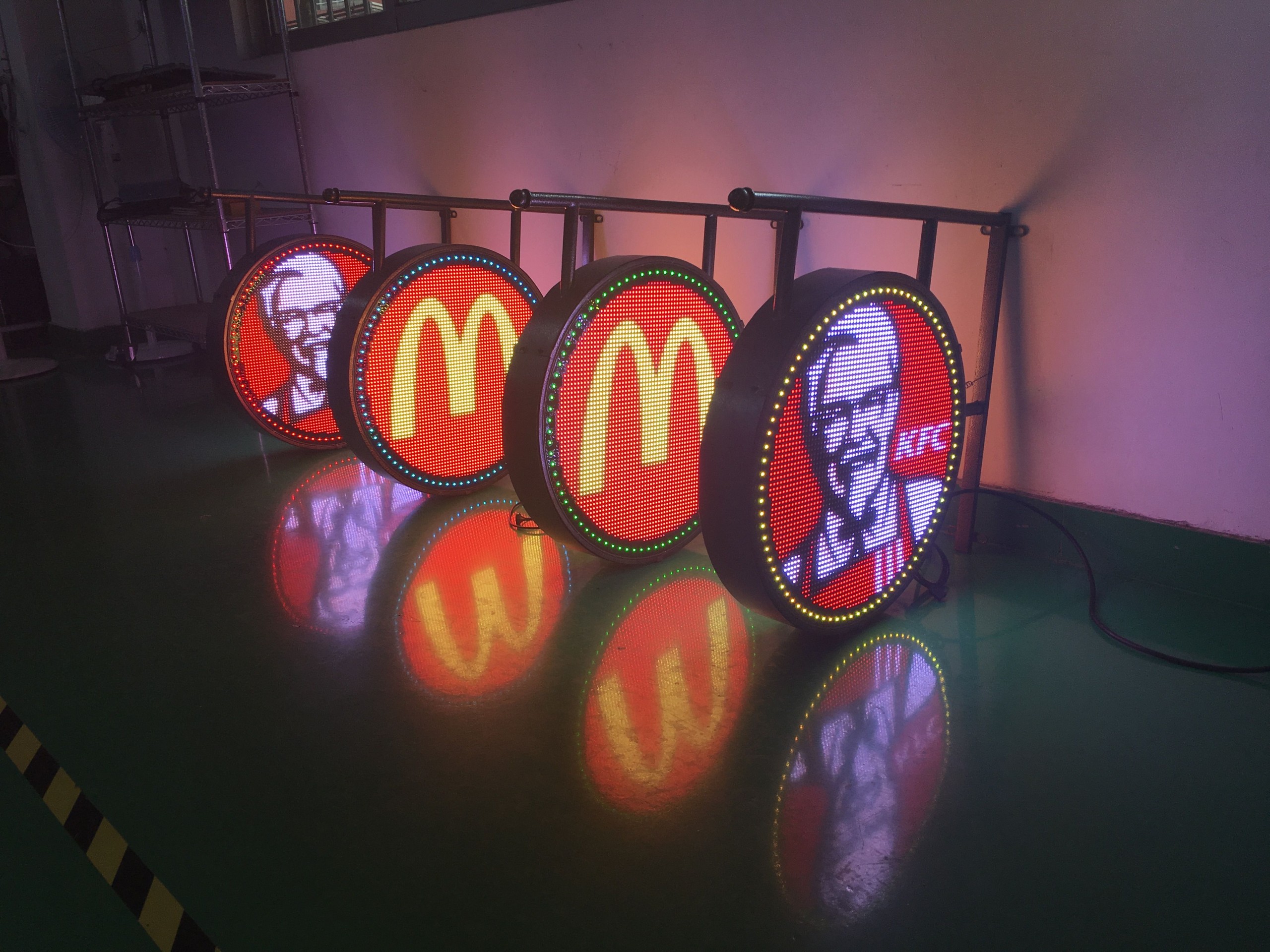 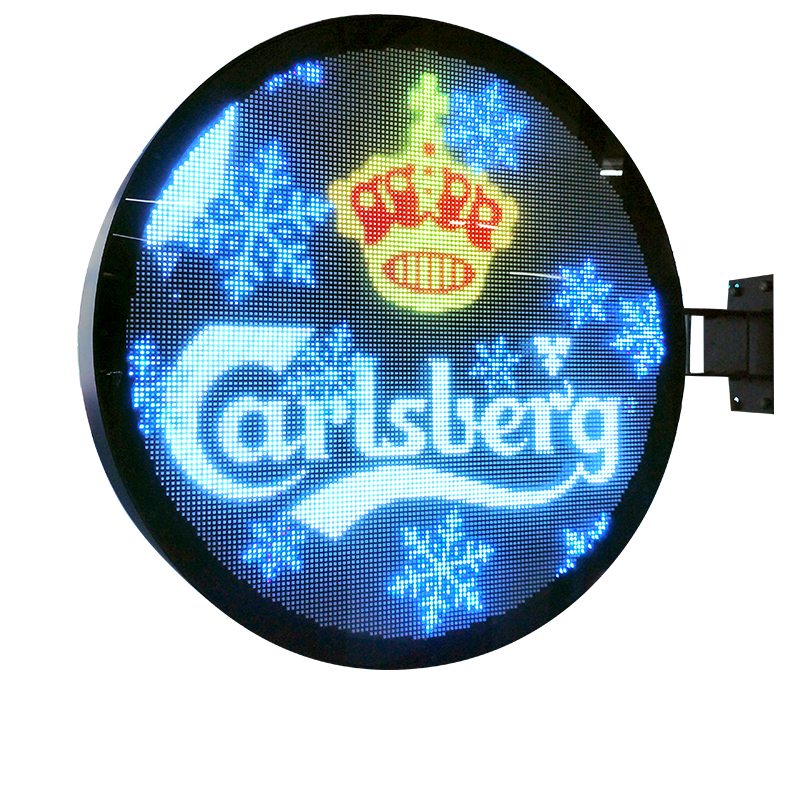 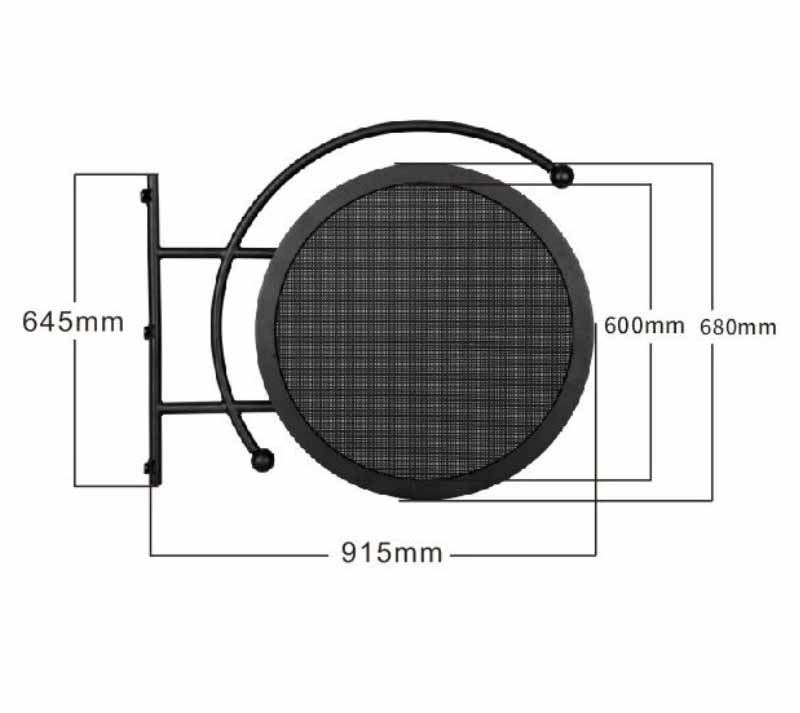 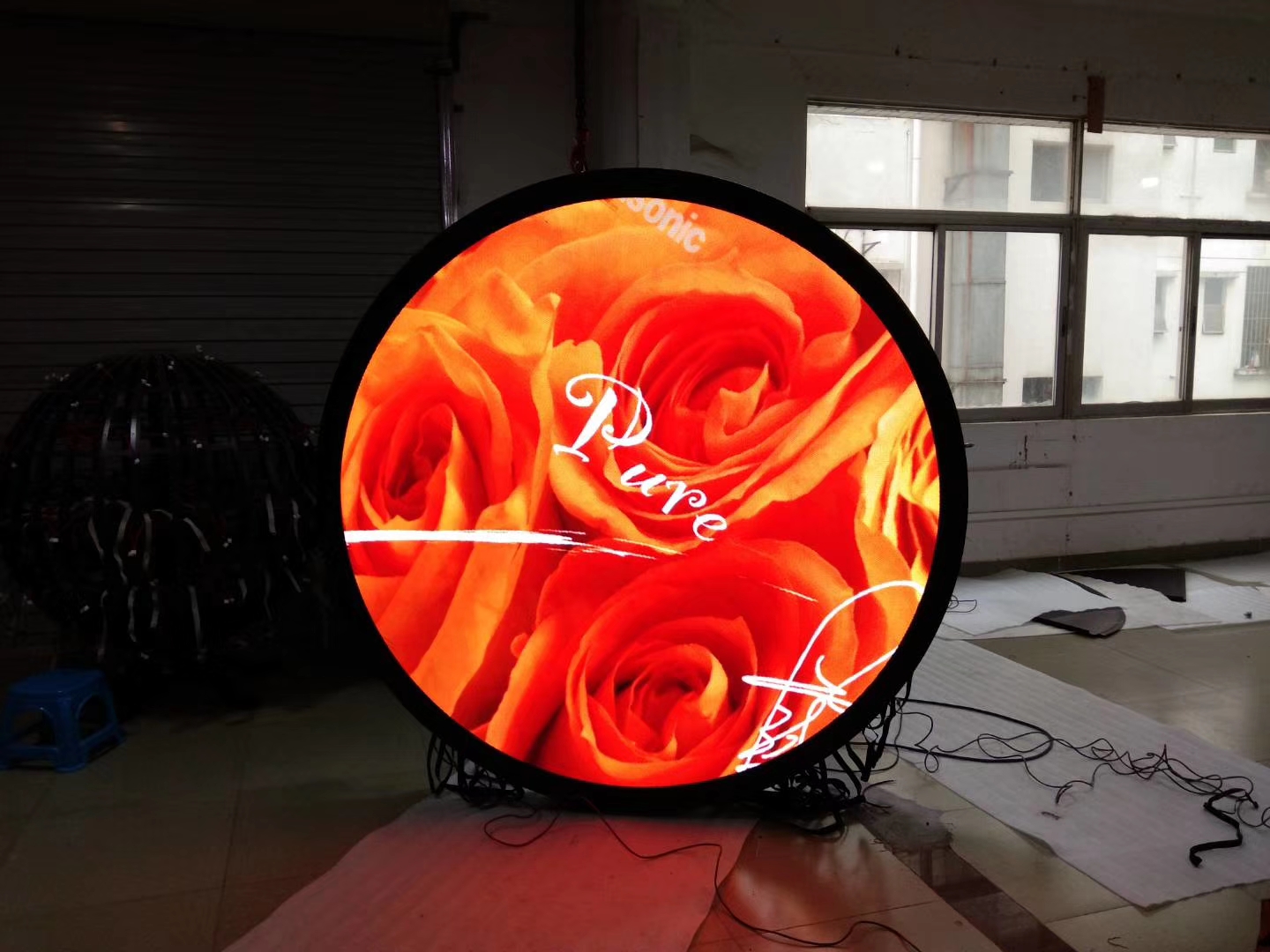 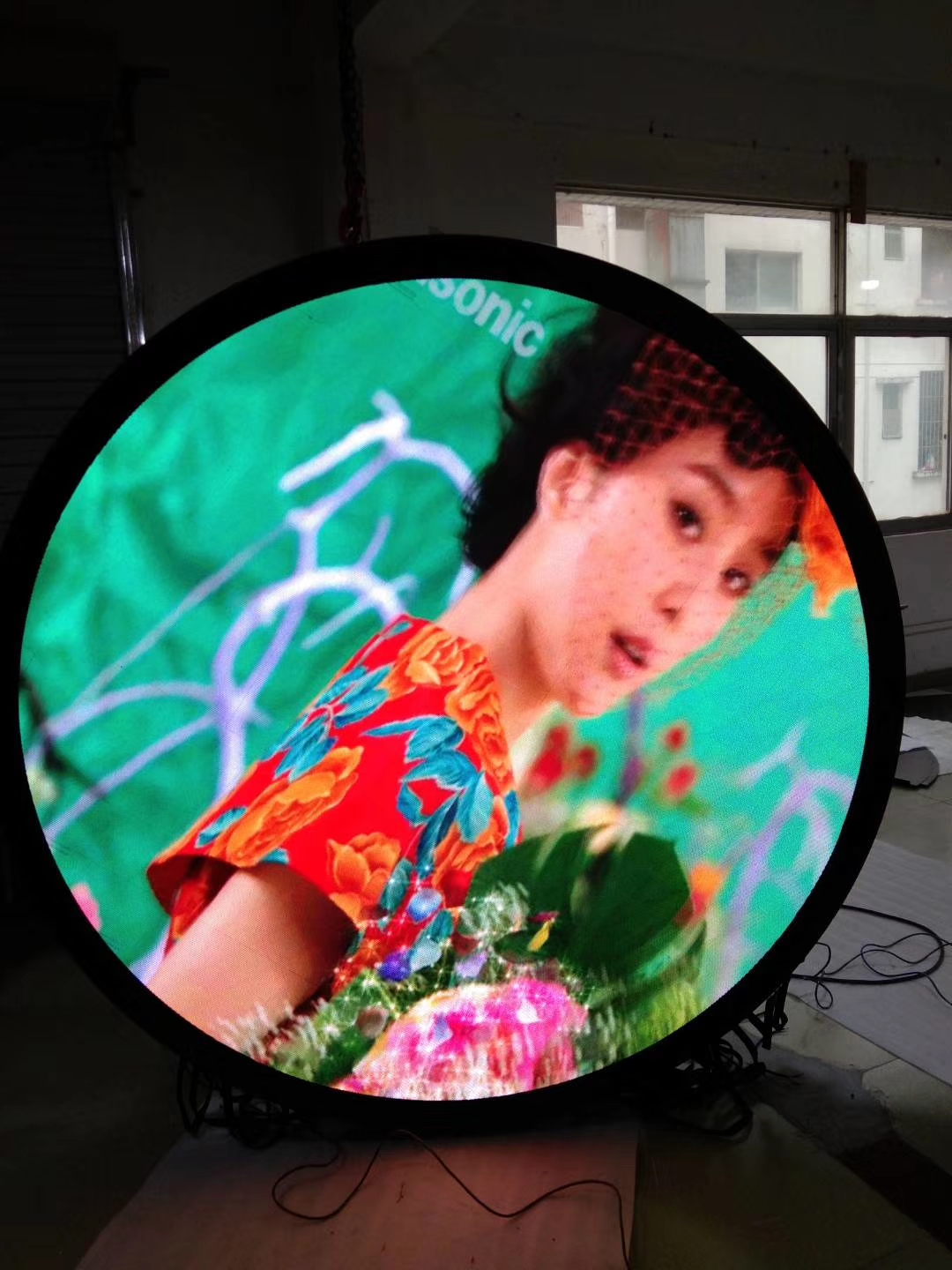 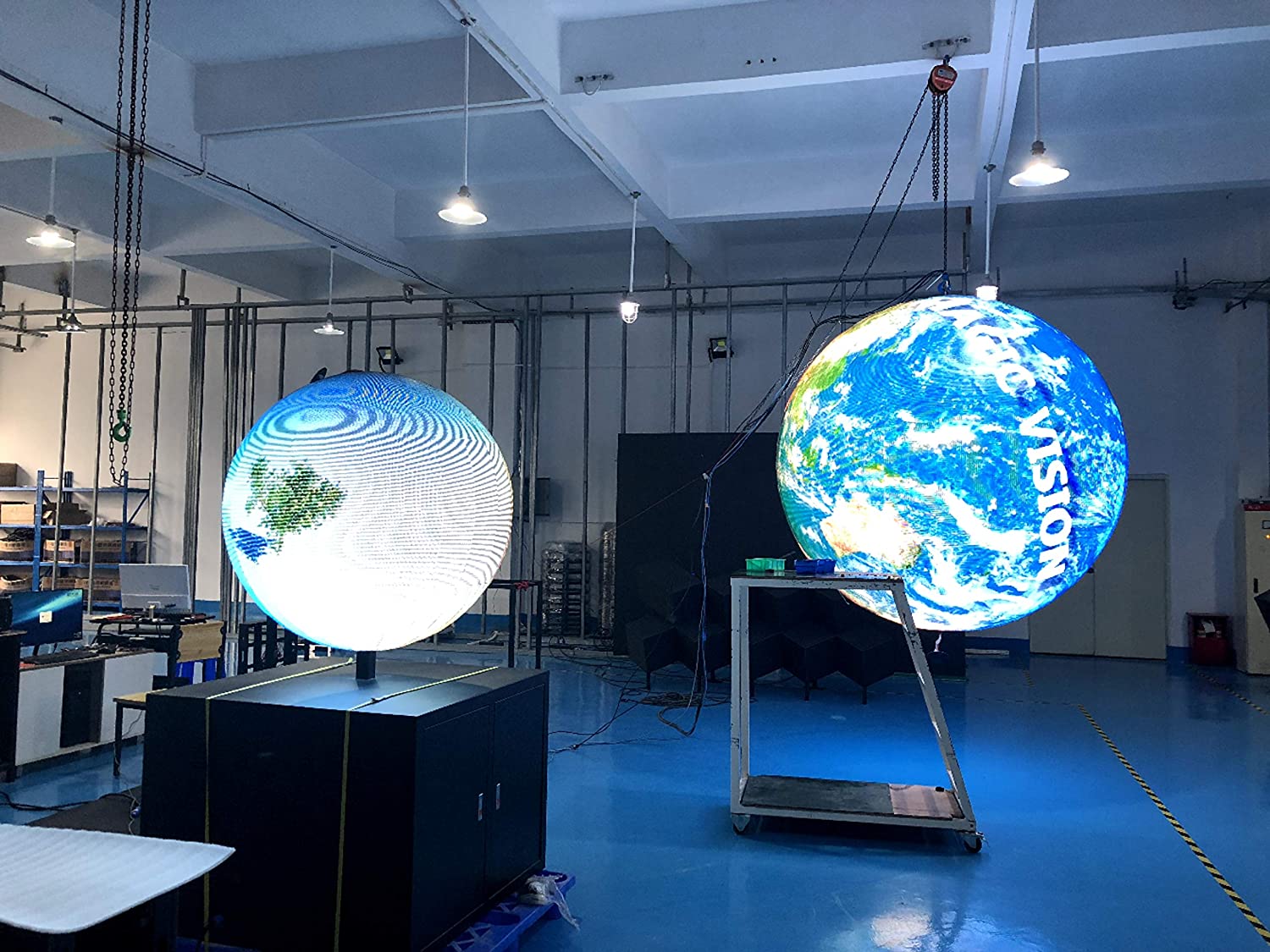